Pagong: In order to get firsthand information on the situation of Tibetans living in Lachen, Lachung region in North Sikkim and to extend good wishes from the 15th Kashag of Central Tibetan Administration, Health Kalon Choekyong Wangchuk took a tour of the region located around 130 km beyond Gangtok. 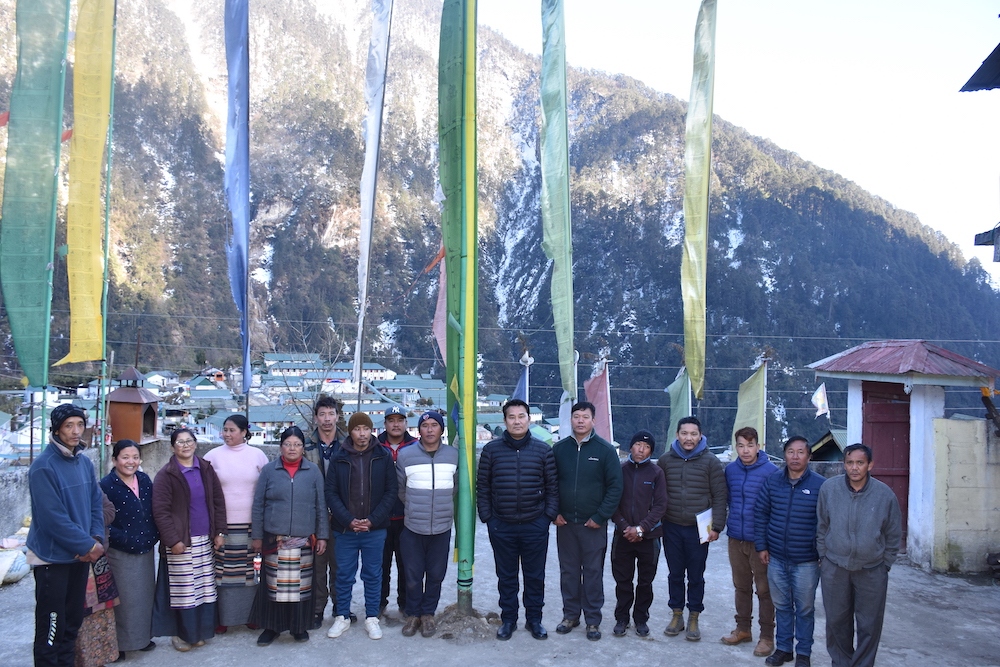 The delegates were received by local Tibetan leaders.

During the meeting, Health Kalon informed the local Tibetans about welfare, educational and health initiatives being carried out by the CTA and accordingly encouraged them to take part in the programs.

He further spoke about CTA’s efforts in providing housing supports in the existing Tibetan settlements for the needy Tibetans living in remote, scattered places. The need for preservation of Tibetan culture, language and identity were also strongly emphasized in his talk. 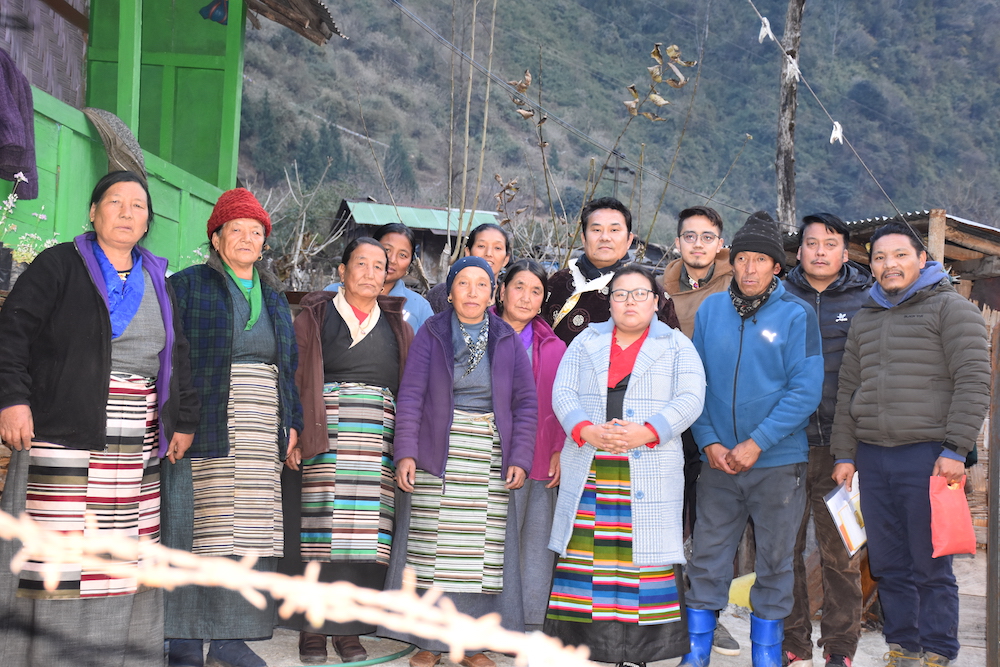 Health Kalon with the Tibetans in Mushithang.

After the meeting, Kalon was taken on a visit to the local Tibetan community temple and community hall.

Similar interactions were held in Mushithang, Lachung, Chungthang and Pagong, thereby reaching out to nearly sixty families in those above five different places. During these meetings, most of the residents in the region requested for the speedy process of their resettlement program. 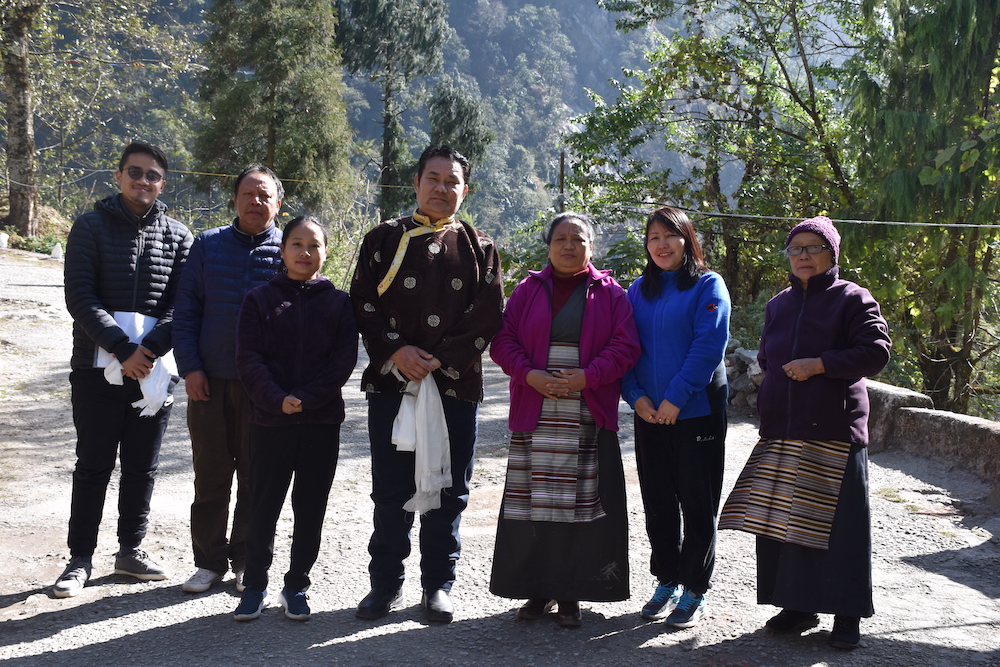 Kalon greeted by Tibetans in Chungthang. 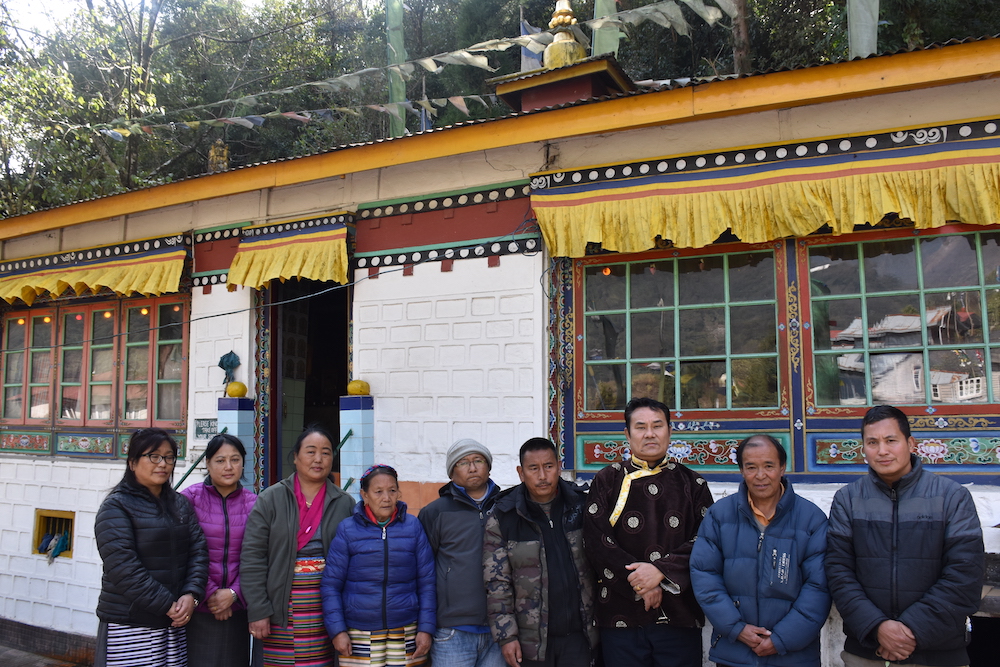 Kalon with Tibetans in Pagong.