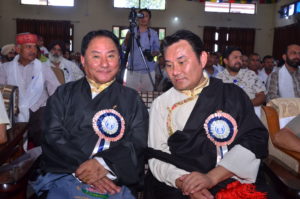 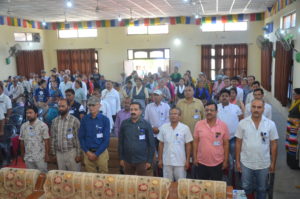 After addressing the gathering, Health Kalon Choekyong Wangchuk also presented a traditional Tibetan scarf to all the members and participants of the meeting as a token of appreciation. He also presented the Kashag’s token of gratitude to Shri. Gita Ram Thakur. 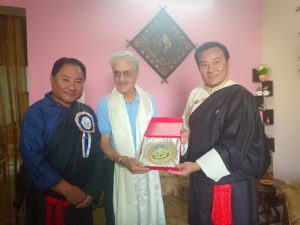