DHARAMSHALA: The Department of Health, in collaboration with Tibetan National Sports Association, organised the first-ever Tibetan Women’s Basketball Tournament against Tuberculosis (TB) funded by His Holiness the Dalai Lama’s Charitable Trust from 2 to 6 July 2019.

The finale of the tournament was held today on the occasion of the 84th birth anniversary of His Holiness the Dalai Lama.

After the official program of His Holiness the Dalai Lama’s birthday at the main temple, the public gathered at the basketball court in Gangkyi to witness the final match.

Kalon of Department of Finance, Karma Yeshi, attended as the chief guest along with the members of parliament, secretaries, staff and huge crowd of spectators.

Competing in the finals were women teams from Dhondupling settlement (Clementown) and Nepal.

The total number of teams participating in the tournament were 7: Bylakuppe, Nepal, Dhondupling settlement (Clementown), TCV Suja and three teams from Dharamshala.

Secretary of the Department of Health Palden Dhondup delivered the opening address in which he gave a brief introduction of the tournament, it’s aims, and objectives.

Finance Kalon Karma Yeshi addressed the gathering and felicitated the winning team with the victory trophy. 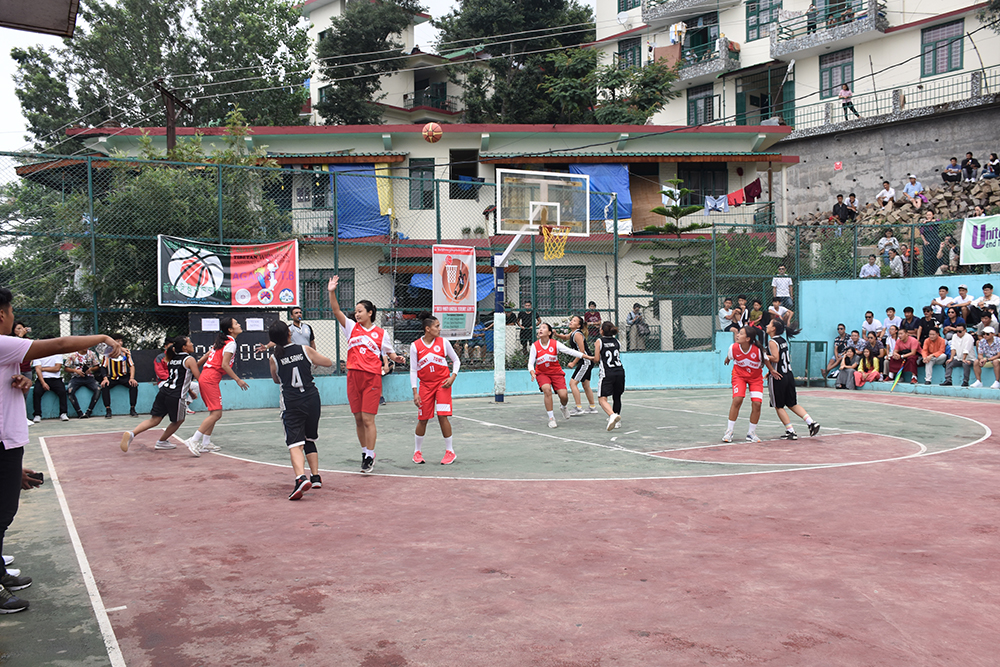 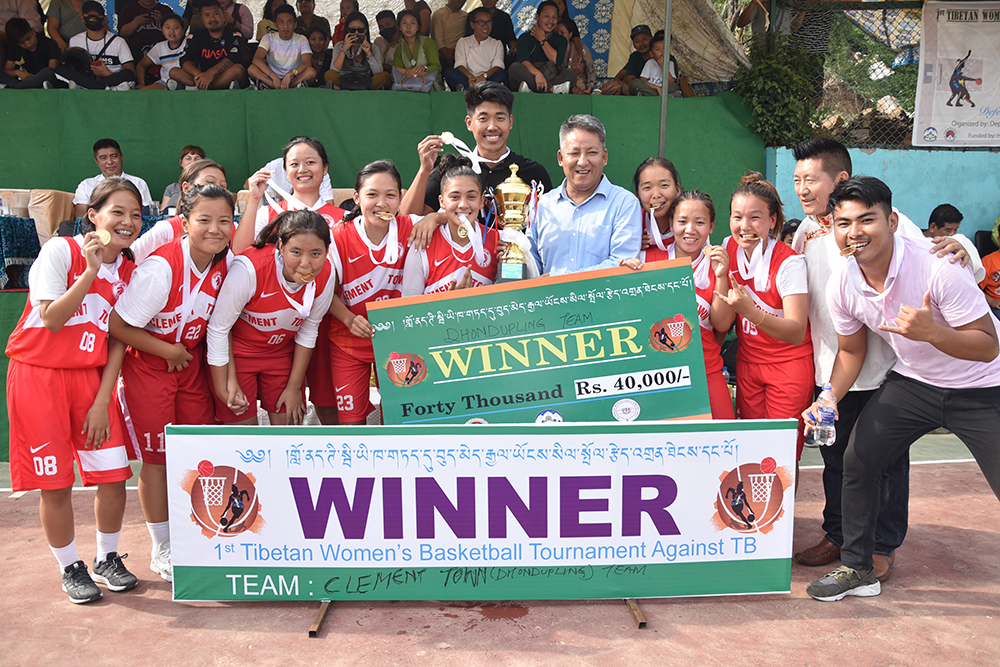